The best of Stockholm, your ultimate guide to the Swedish Capital.

Stockholm is really a nice and cool northern city. If I need to be really sincerely is not on the list of my favourite city, neither in the 2017 best trip ever. We are so sorry, but at Stockholm we preferred Copenhagen. But this is another story. 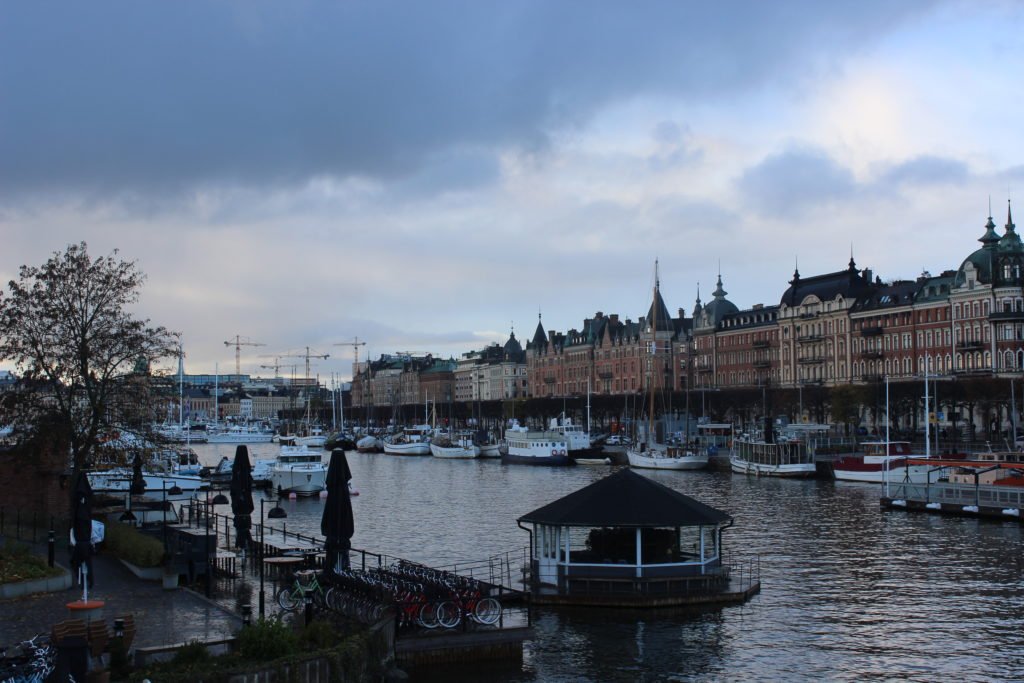 Stockholm with is quiet, is really nice. I need to admit it’s architectural is really cool and is a good example to be free.

It’s street and the canal around the centre of the city, the seaport all around and the walkway with parks all around is a good surround to a quiet city.

I was told by a lot of people about the Stockholm nightlife, I think I wasn’t enough time in the city for appreciating it.

From the other part of the medal, for sure I can assume the restaurants and the food is awesome. I was trying a good dishes.

The quality of the gastronomy is really at another level, it is a bit pricey, that make this city not for everyone or for long trips.

We have been there for three days and two nights and booked an entire flat for four close to the centre of the city. We have booked it in advance of two months and wasn’t at a really high price.

We spent more money in another country, so we can assume that life is expensive and so your stay in, but you can adopt some suggestion for saving some money abroad, because your couch, if you book in advance, and maybe using Air BnB (Here is the Code for getting a 30£ discount). 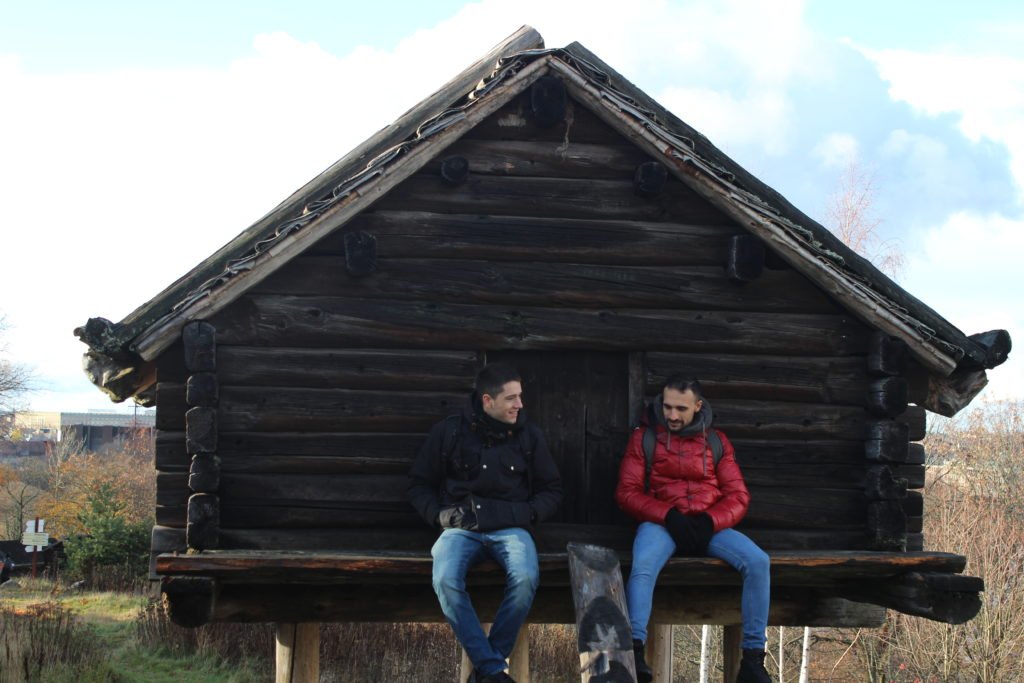 Ours was a really a nice flat and with 15 minutes by Metro, we were in the heart of the city. The trains are frequent and it’s really difficult to find delay. This is part of Swedish precision.

The standard of living in the city is very high, so the prices are very high.

Even if we come from London, one of the most expensive cities in the World, Stockholm seemed very expensive, even more, expensive than Copenhagen in some cases.

Stockholm is not a very large city, even it’s city centre is not too big. You can visit it in two or three days, especially if you are an experienced traveller. It is a city that fascinates everyone.

Although the climate is not very favourable, with very harsh winters and mostly overcast summers.

Stockholm is nice even when it’s raining and should be magic with the rarely but not impossible snowing. With the rain, it manages to have charm and that retro touch.

The buildings are all well heated and also some bus stops are heated, some metro stops as well and the external ones have a waiting room, so you can have a warm and covered place where to stay before the train approach to the station. We wrote a guide giving a lot of advice on how to use public transport in Stockholm, go and check! The main commercial road of the city is preceded by arches that surround the castle. Since you get your feet in, you start to feel the very characteristic streets that offer many photographic opportunities and scenarios.

There are numerous restaurants and souvenir shops typical of every tourist place.

Shortly after a long street begins with the most popular brands of clothing and more. All around restaurants and bars. It is good to concentrate on the bars.

The Swedish have a typical break like in every part of Europe, in Spain, they call it “La Siesta”, in Italy for us is “La Pausa” in Sweden they call it “The Fika”.

The Fika is the moment of the day reserved for relaxing and rest, especially after work. At this moment you can have an aperitif with a friend, chat, have a beer or have a quick meal.

Stockholm is served by 4 airports, the biggest and most important is Arland, is close to the city respect to the other and is an International Airport, all the major Airlines landed and fly from this Airport.

Read how can reach the city centre from the airports here.

Transport in Stockholm, not just Metro and Bus. Tram and Ferries to other Baltic destinations.

Stockholm has got a lot of transportation chosen. It’s one of the links between Baltic territories and the Heart of Europe. From Citylink Terminal you can reach the main European Capitals, such as Berlin or Prague by bus. Take the best of Stockholm’s Subway art, it is one of the most beautiful in the World and really worth to be visited one by one.

With huge seaport and a lot of ferries company, you can reach Baltic cities in a couple of hours or be happy on a city cruise.

Where To Stay in Stockholm

Stockholm is really a big city, even it’s city centre is not too big. It’s a metropolitan city on the modern European model and gets a lot of accommodation choices.

The opportunity to get the best from it running from a classical Air Bnb and hotels to the night on a boat.

Read our suggestion about your accommodation in Stockholm.

Best Attractions in Stockholm. What you must see in the Swedish Capital.

We worked hard to make the right guide to the best sightseeing in Stockholm.

It was hard to concentrate everything in a short guide of two and three days.

If you are an expert traveller, you can afford to visit everything and don’t leave anything behind of you, if you are not, you need a guide such it for getting the best of your trip abroad.

Stockholm is one of the safest cities in Europe, and maybe in the World. Even you are affording a solo female trip, you can be safe.

Check in the city centre there are a lot of leaflets with the address and the nightclub almost every day. Ask the local some suggestion, for sure they are updated about the new night on.

How to spend 3 Days in Stockholm

15 Reasons why is worth to visit Naples...

Reply
How to chose the accomodation where to stay for your next holidays. - Italian Trip Abroad - Italian Couples travel journal June 12, 2018 - 9:44 pm

[…] Stockholm is nice, but with our ultimate guide, you could have the best! […]

[…] In one of our post, we give a lot of suggestion for affording Stockholm without go in Bankrupt. […]

[…] READ ALSO ABOUT… STOCKHOLM AND THE BEST ATTRACTION […]