Six tips to how to maximise your annual leave in UK. Smart vacation planning.

It’s really hard, yes, it is! No way, this is not the best way to start a new post. It is true.

It is not really hard if you are well organized, for a solo traveller is even much easier as you expect.

For a couple organize the trip together is just a bit more difficult, because you need to organize the holiday of two-person instead one, combine the work requirements of both and convince two bosses instead of one. 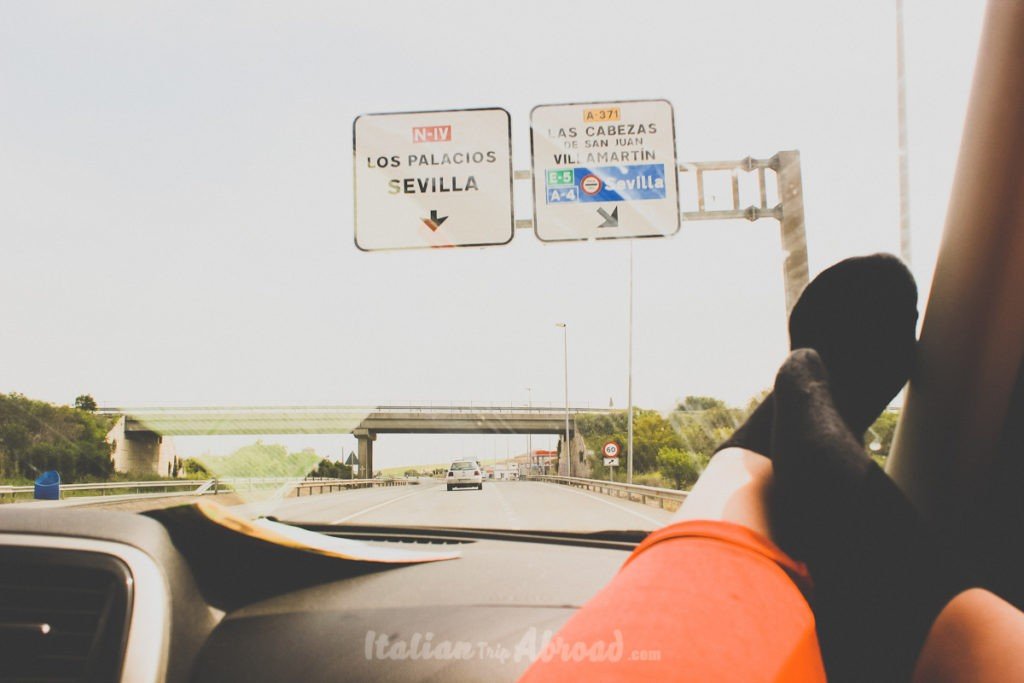 If you are here, you want to maximize your annual leaving as much as possible, using all the days and don’t waste any time. It is a dream after the one who means to leave the 9-5 and be on the beach with a mojito and get a good income.

In the past 12 months, we have been travelling around Europe in more than 10 countries, too many cities and frequent flight.

We have been working full-time in London, with an annual leaving of 28 days each, bank holidays included. But we did it and we are sure to tell you it’s entirely possible to travel a lot and work in an office.

All you need to be ready for the new “tour de force” is to maximize your vacation days, spend some time planning all your trips and find the best connection between them.

There are many ways to maximize the annual leave in the UK, one of it could be to combine multiple countries in one trip.

I am talking about the tour. It is the case when you will visit part of South East Asia. If you plan in advance you can visit many countries just taking the flight connection between.

In a vacation of one week, you can literally jump from one country to another.

The flight connection between those countries in South East Asia is so cheap, so it is easy for backpackers on a budget as well.

We combined many countries a few times. We have been to Naples, Italy, flying from London last December, to visit our parents. On the way back to London, we have visited Belgium.

So at this point, our count was two in one.
Or on our road trip in Andalusia, we have been in Gibraltar. Yes, it is small, but is an independent state as well, with his flag and autonomy. So on this trip, we have visited 2 countries as well.

There are many ways to combine multiple cities in one trip. One of it could be Expedia, or Skyscanner or Cheap Flight. 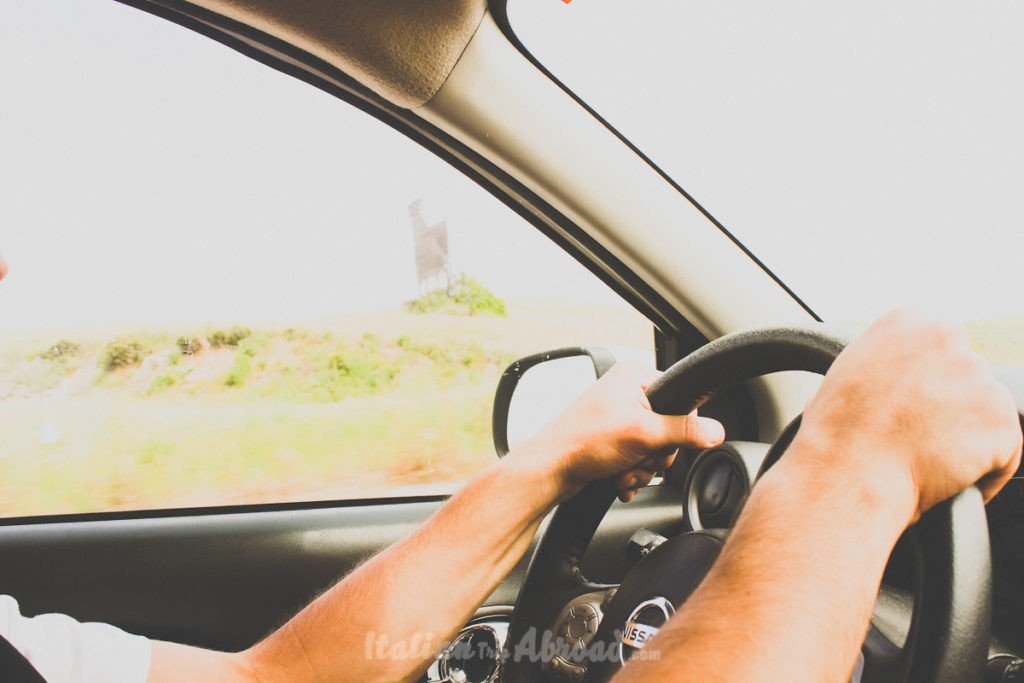 Work before your flight and you have one day more

Yes, it’s true, after work you want just a pint and relaxes. But if you want to maximize your annual leave, you need to think before to get profitable your time. Usually, the late night flight are the cheapest.

We are not telling you, you need to book a hotel, otherways it is not profitable any more.

We are telling to you to book the latest night flight as possible, as you can go home, take a shower, take your luggage and go to the airport.

Spend the night sleeping on your flight and be ready to visit a new country when you wake up. With this simple method, you save money and time. You can do the same with a train.

From London to Brussels are just 2h and a half, same for Paris, from St. Pancreas International in London.

Last in order of time is the track between London and Amsterdam, in 4h and there is some departure at early morning or late night, thanks to it, you can easily gain an entire day.

Travel on weekends and save vacation days

If you are working in an office 9-5, or in another place where the weekend is free or it’s easy to be away in those days, try to find your gateway from Friday evening till Monday.

In this way you can spend your weekend in another country, instead to be on the sofa all the time to watch a movie.

With this approach you can split the vacation you want to take in two or more short weekend, visiting more places.
Tips: Plan it in advance, do the weekend trip are the most expensive. 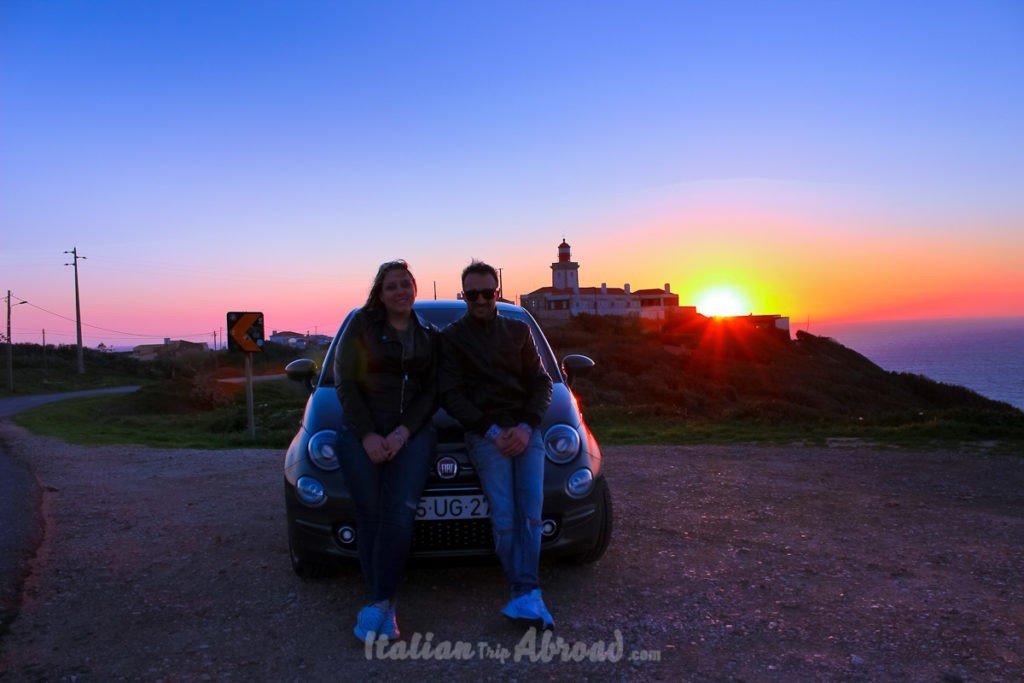 Don’t go on holiday in peak time, choose to travel in the off-season

Everyone will go to Spain or Italy, Greece in Summer.

Not all will go over there in the middle season. If you want to save money but travel anywhere, and the weather is not your first priority, maximize the annual leave is even easier.

The weather might be not the best during the off-season in Europe, but as you know the ticket might be the cheapest one.

We booked a ticket for Nice in January, with less than 1 month in advance for 10£ return.

Yes wasn’t the peak season, but we didn’t have raining days and even was sunny warm. We enjoyed our trip to cotè Azur and visited Monaco as well, so two countries in one for just 10£.

We have been in Bremen, Germany for 13£ return, it was organized for two days off during the week, planned just a week before and taking advantage of a good offer of Ryanair.

Bank Holidays are your friends

If you combine this point with the one where we suggest you fly in late at night, it is a win-win. This is the win-win we like.

Most of the week in Uk starting Friday and finish on Thursday, it is true?

So if you combine to work on Friday and fly in the late evening, you get Saturday and Sunday off, Monday bank Holiday and you can come back in that day, or you can get an extra day holiday, usually with the cheaper ticket on Tuesday.

In this way, you can use just one day holiday or two.

Use half day pay

If you are working paid per hours, you know some company allow you to take just half day holiday.

It is mean you get to pay for half-day and not for all day. You can use this allowance for put on your system just half day at the beginning and a half day in the end. Doing this trick you take just one day instead of two.

I know it gets you to be paid for just half, but at least you have one extra day holiday everytime you get one. The result you want to get is to maximize your holidays, not to getting pay.

Apply those few steps and boost your annual leave, use every free day is possible and travel as much as you can.

It is currently working with both of us, and we are happy to travel and work hard on the other days, sometimes more to have the chance to save more money.

How to choose the next holiday accommodation

From Napoli to Positano and Amalfi Coast – Easy and cheap

The best of Bremen, what to visit in a day trip in the fairytale German old town - Italian Trip Abroad - Italian Couples travel journal June 26, 2018 - 1:30 am

[…] See our guide to how to maximize your annual leaving […]

Wow! This is an exceptional list of tips which I really hope to put into practice soon, Toti. Most of my friends work full-time and always find an excuse that they have no time to travel more. I’ll make sure to share your tips with them!

[…] April again travels pit stop, and directly to the epic adventure on the road of May for a road trip of Andalusia. We have been so far in Malaga, Gibraltar, Cadiz, Sevilla and Granada. Was something amazing, and we are still organizing our guide about that. Since this trip, we have done just a post about how to organize the best road trip and how to maximize your annual leave. […]

Reply
15 Travel hacks you want to know before you fly, and can save your life. - Italian Trip Abroad - Italian Couples travel journal September 11, 2018 - 8:54 pm

[…] How to maximize your annual leave – Travel as much as possible, while working full time like u… […]

Places to visit in Paris in 2 days...

The best of Italian Trip Abroad